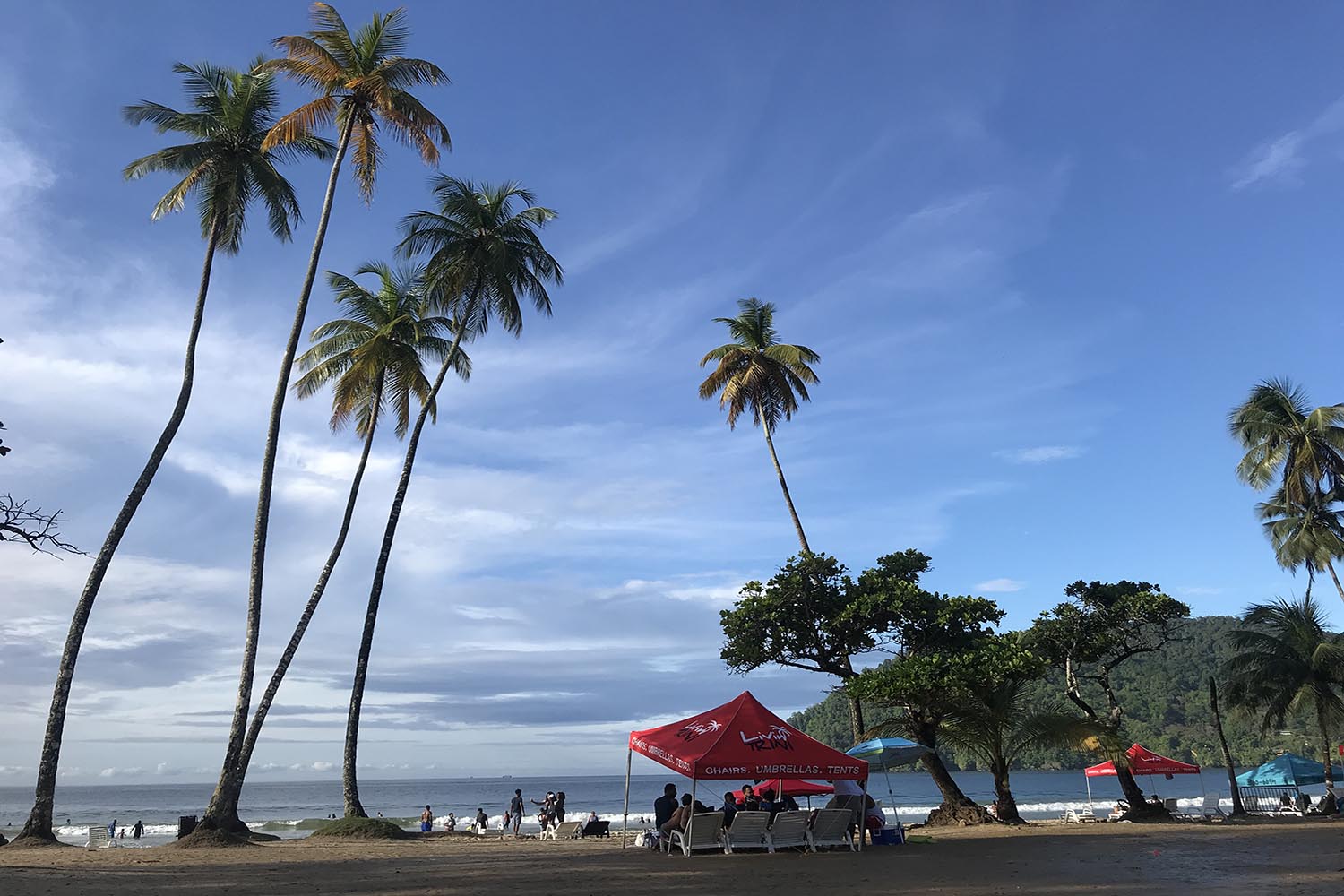 The Trouble with Naipaul

Shahidha Bari, Professor at The University of The Arts London, takes us on a journey of discovery into the complex life and work of writer Sir V.S.Naipaul. Is his legacy compromised by his confessions of violence towards women and his controversial views on race?

Sir V.S. Naipaul, who died in 2018 is arguably one of the most important British writers of the 20th century. Part of a vanguard of post-colonial authors who wrote about the new world being created in the wake of the British Empire, Naipaul’s work was applauded across the globe. He won the Booker Prize for his novel In A Free State, as well as, in 2001, the Nobel Prize for Literature for his body of work including his non-fiction documenting his various travels through Africa, Asia, The Caribbean and Latin America.

Bari meets those who claim Naipaul’s views are difficult to accept today – steeped in a colonial mindset which has little resonance in the 21st century. And she talks to others who feel that Naipaul’s outspoken views are an essential part of the package, and that he still belongs in the canon of great literature.

In Trinidad Bari learns how the abuse Naipaul suffered as a child affected his relationship with the country of his birth, and his work.

V.S. Naipaul who wrote over 40 books, wrote fiction and non-fiction with equal success. His best-known works are the novels A House For Mr Biswas, and A Bend In The River, In A Free State.